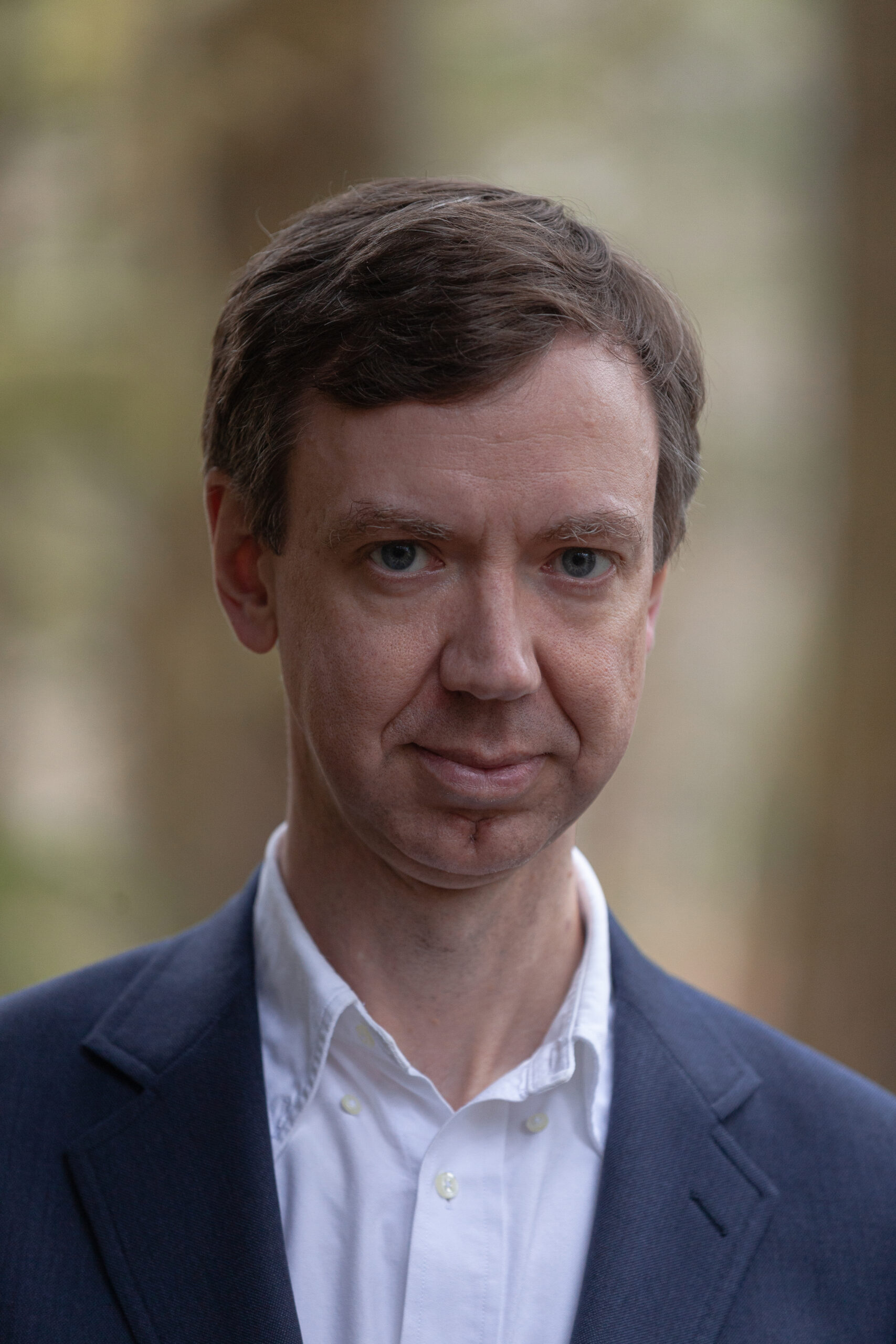 Andrew Kitchenman has covered state government in Alaska since 2016, serving as the Capitol reporter for Alaska Public Media and KTOO before joining the Alaska Beacon. Before this, he covered state and local governments on the East Coast – primarily in New Jersey – for more than 15 years. He enjoys reading, watching movies and walking around Anchorage.

High winds and coastal flooding in western and northern Alaska are forecast from another unusually strong storm moving through the area through the weekend.  Wind gusts of up to 75 miles per hour could affect a stretch of coast from Point Lay to Point Hope, David Kramer of the National Weather Service said. Winds of […]

The Alaska Beacon has launched a candidate comparison tool in conjunction with three other Alaska news organizations. The joint project with Alaska Public Media, the Anchorage Daily News and KTOO allows voters to explore the positions that candidates for statewide office have taken on a variety of issues. The heart of the project is a […]

Alaska Beacon offers stories that connect Alaskans with their government

The Alaska Beacon is among 30 affiliates of States Newsroom that’s participating in a news media collaboration on Democracy Day, a yearly opportunity to learn more about how our democracy works.  The Beacon has a focus on informing Alaskans about their state government. Since our launch on May 11, the Beacon staff has written stories […]

Peltola sworn in as member of U.S. House

Mary Peltola was sworn in on Tuesday as Alaska’s sole member of the U.S. House of Representatives, becoming the first Alaska Native to serve in Congress.  Peltola, a Democrat from Bethel, praised her predecessor, Republican Rep. Don Young, who died in March, saying that, like Young, she would represent all Alaskans.  “Don Young was a […]

The three leading candidates in the race for Alaska governor defended their records and laid out different visions for how to develop the state’s natural resources on Thursday at the Alaska Oil and Gas Association conference in Anchorage. The forum was the first to take place since Alaska’s Aug. 16 statewide primary election and is […]

The top four candidates in Alaska’s primaries for governor, U.S. Senate and U.S. House were settled on Friday, as the state released the unofficial final primary results.  There were 191,823 ballots cast in Alaska’s first open primary under the election system voters approved in 2020. The number of ballots was the third-highest primary total in […]

The number of Alaskans who cast votes in last week’s state primary and special election for U.S. House is on track to be near the state record for primary votes.  The Alaska Division of Elections said it plans to update the election results on Tuesday, for the first time in six days.  But it released […]

Dunleavy has nearly twice as many votes as closest rivals, who are nearly tied

Republican Gov. Mike Dunleavy received nearly twice as many votes as his nearest rival in the primary for governor, with more than half of Alaskans’ votes reported on Tuesday. Former Gov. Bill Walker, an independent, and Democratic former state Rep. Les Gara were running neck and neck for second place. And Kenai Peninsula Borough Mayor […]

Republican Gov. Mike Dunleavy has declined to answer written questionnaires from the Alaska Beacon and the Anchorage Daily News that were intended to increase public understanding of candidates’ positions as they compete in November’s election.  Dunleavy’s campaign invited a Beacon reporter to interview the governor.  In response to Dunleavy’s decision, independent former Gov. Bill Walker […]

The Alaska Beacon launches during a year in which Alaskans will choose who represents them at the state and federal levels. Our aim is for the Beacon’s coverage to help inform those decisions, and we want our readers to be a part of how we do that.  Foundational to the journalism of the Beacon and […]

The 2022 Alaska election field of candidates clears up

At the end of this year’s legislative session, Alaskans were teased with different possibilities for the amount of annual payments: first the $2,600 the House passed, then the $5,500 the Senate passed, then a possible compromise of $3,800. The final amount – $3,200 – is less.  But it still includes the largest Permanent Fund dividend […]