Twenty of the Alaska Legislature’s 60 members will be new to the building this year, and if you count legislators who are returning to the building after doing their best impersonation of Grover Cleveland – the president who served non-consecutive terms – the number rises to 23.

Add the three members of the House who have switched to the Senate, and almost half of the Legislature’s membership will be in new seats this year.

The 33rd Alaska State Legislature convenes on Tuesday, and newcomers got an advance start this week with a series of training sessions, including a mock floor session on Friday and a pretend committee hearing on Thursday.

As of the end of Friday, with lawmakers scheduled to gather at an informal evening social event, the Alaska House of Representatives had yet to organize into majority and minority caucuses.

The annual public legislative reception, hosted by the City and Borough of Juneau, is scheduled for Tuesday at 5:30 p.m. at the Tlingit and Haida Elizabeth Peratrovich Hall. 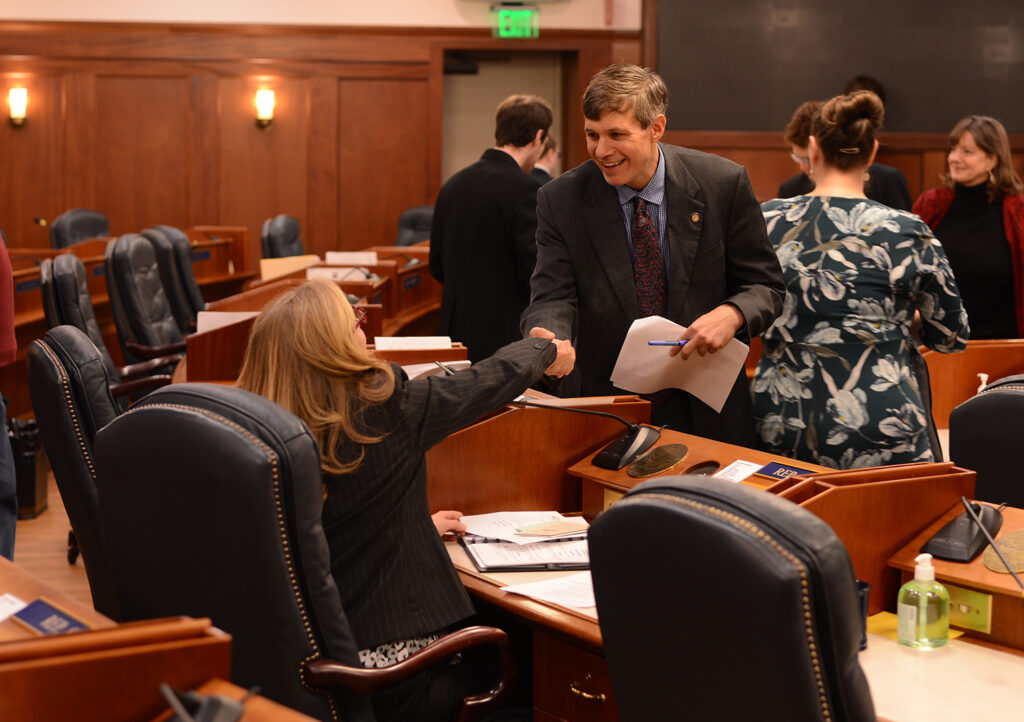 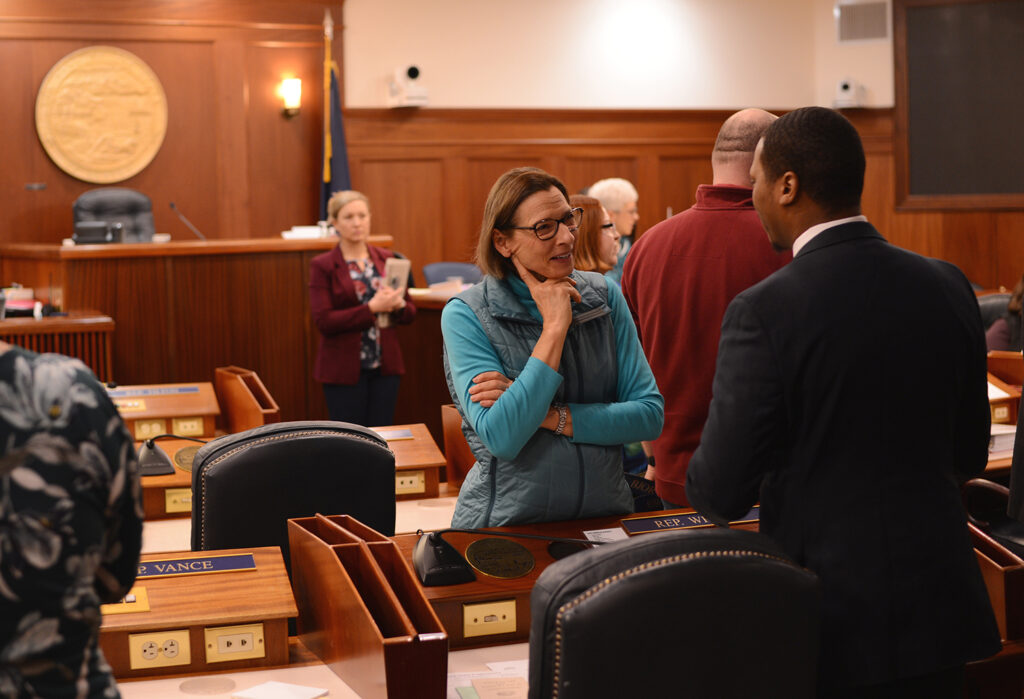 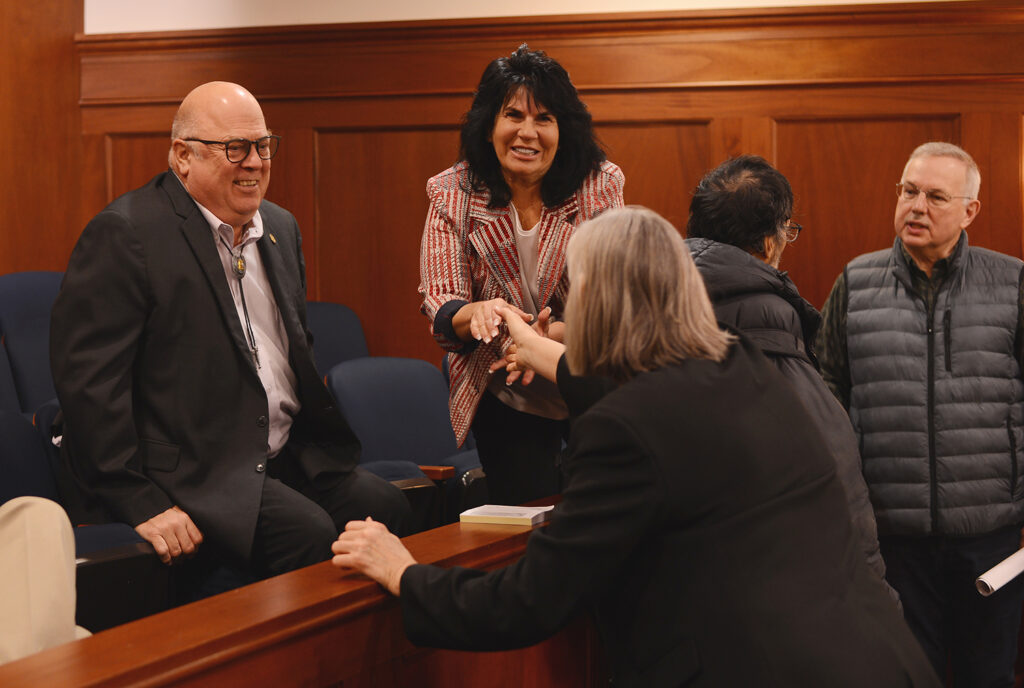 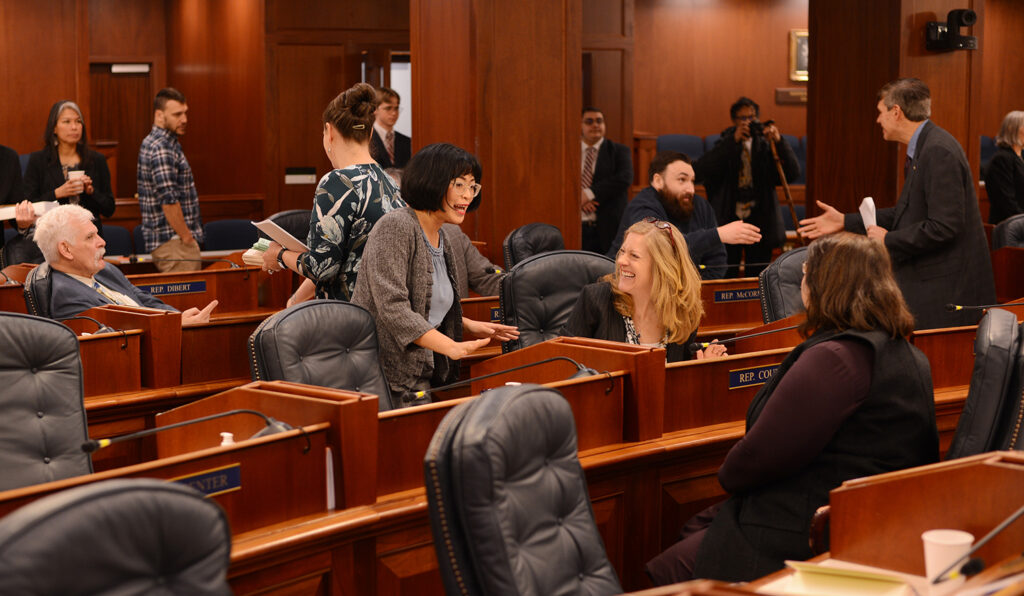 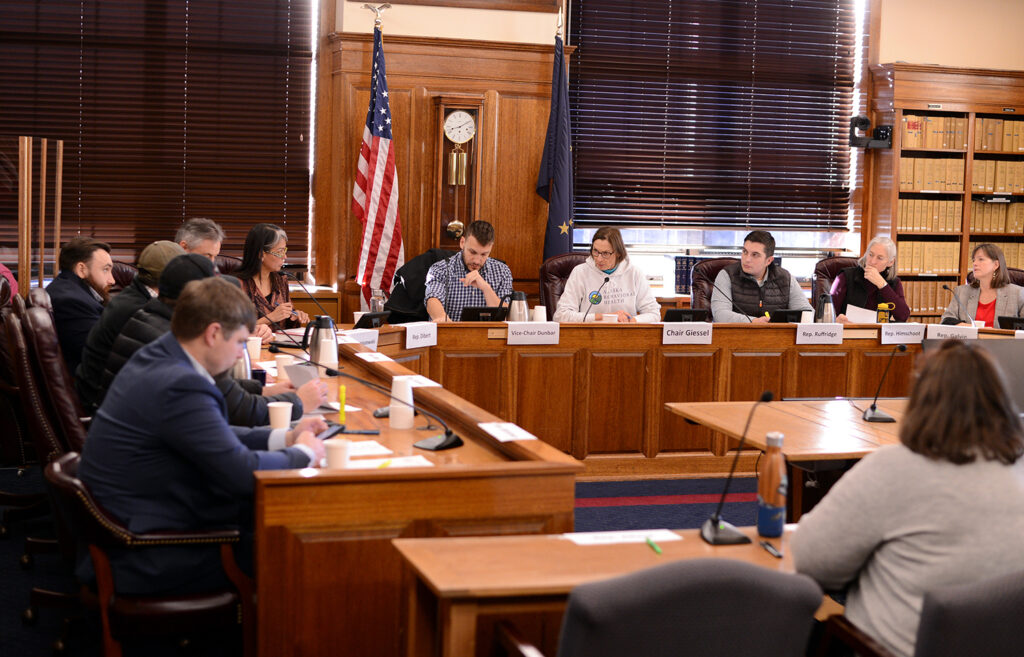 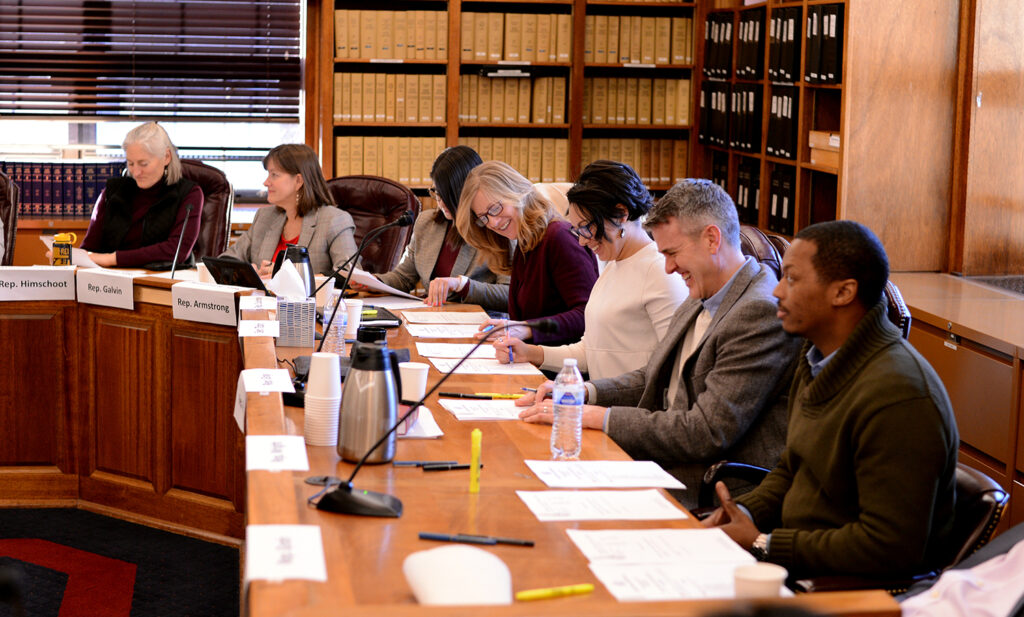 GET THE MORNING HEADLINES DELIVERED TO YOUR INBOX

James Brooks is a longtime Alaska reporter, having previously worked at the Anchorage Daily News, Juneau Empire, Kodiak Mirror and Fairbanks Daily News-Miner. A graduate of Virginia Tech, he is married to Caitlyn Ellis, owns a house in Juneau and has a small sled dog named Barley. He can be contacted at [email protected]

Alaska activist describes decades dedicated to anti-abortion… by Lisa Phu December 2, 2022
Alaska doctor, once the focus of outrage, reflects on past… by Lisa Phu November 16, 2022
From abortion to zoning: Short summaries of every bill in… by James Brooks January 11, 2023