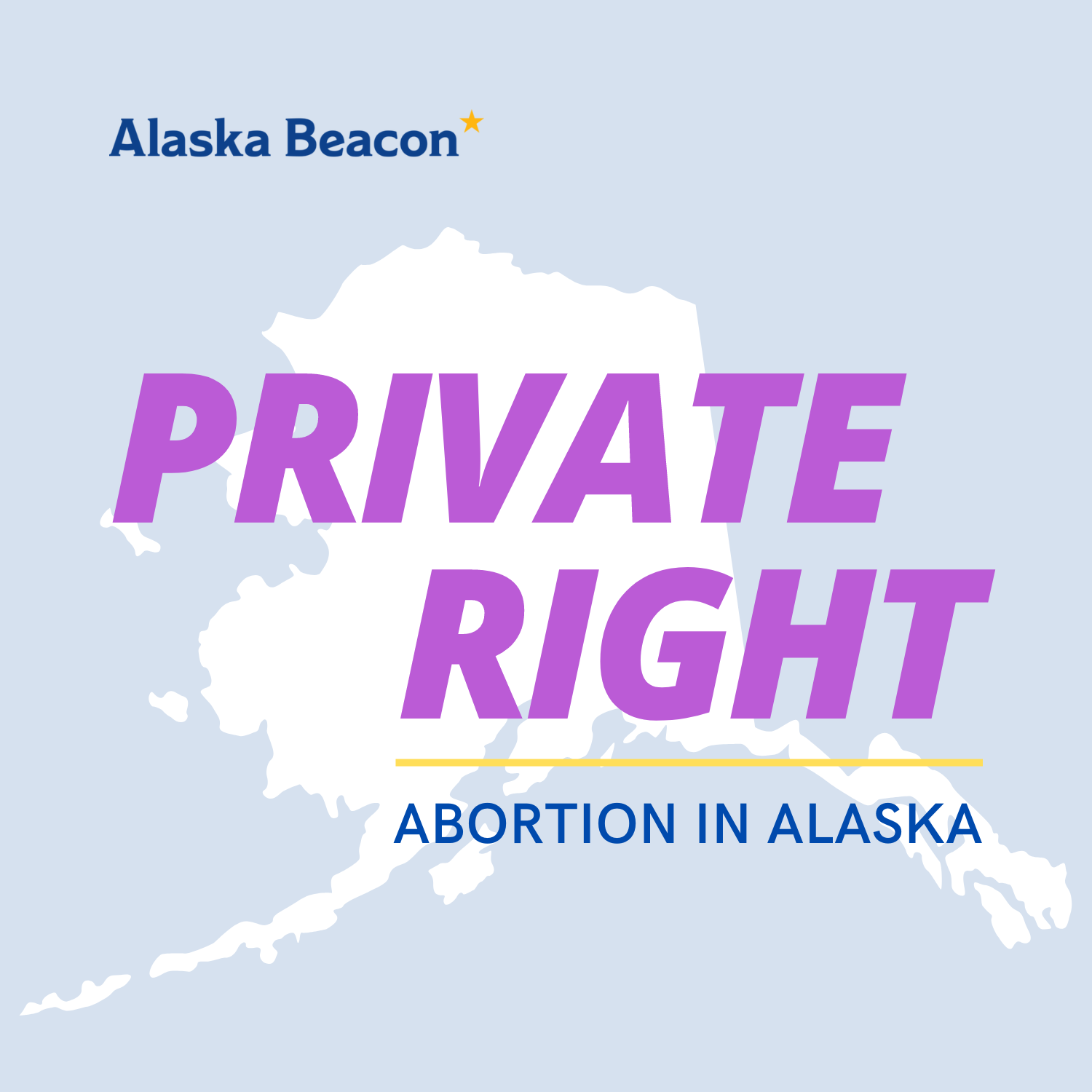 Rebecca Hinsberger was raised thinking the right to abortion was a good thing.

“My mother was a very outspoken supporter of abortion,” she said. “So I grew up in that atmosphere: that abortion was perfectly OK and shouldn’t be stigmatized.”

Hinsberger started adulthood this way. She lived in a yoga ashram for six months. She called herself a feminist. When she moved to Alaska by herself, she built a cabin and led meditation sessions.

But, at some point, her views on abortion changed dramatically. And Hinsberger ended up devoting a lot of her life in Alaska to the anti-abortion rights cause. She spent years standing outside a health clinic in the Kenai Peninsula, singing hymns and waving signs that say, “Pray to end abortion.”

“I consider it the murder of a human being, in every circumstance, no exceptions,” she said. “I believe that, biologically, life begins at conception.”

Hinsberger described when she came to have this view: “probably during the abortion that I had, while it was happening.”

Private Right from the Alaska Beacon is a show about abortion in Alaska, a conservative state with a strong right to choose. Lisa Phu is the host. In this series, you’ll hear Alaskans talk about abortion, and its impact on the state and their lives.

Transcript of this episode